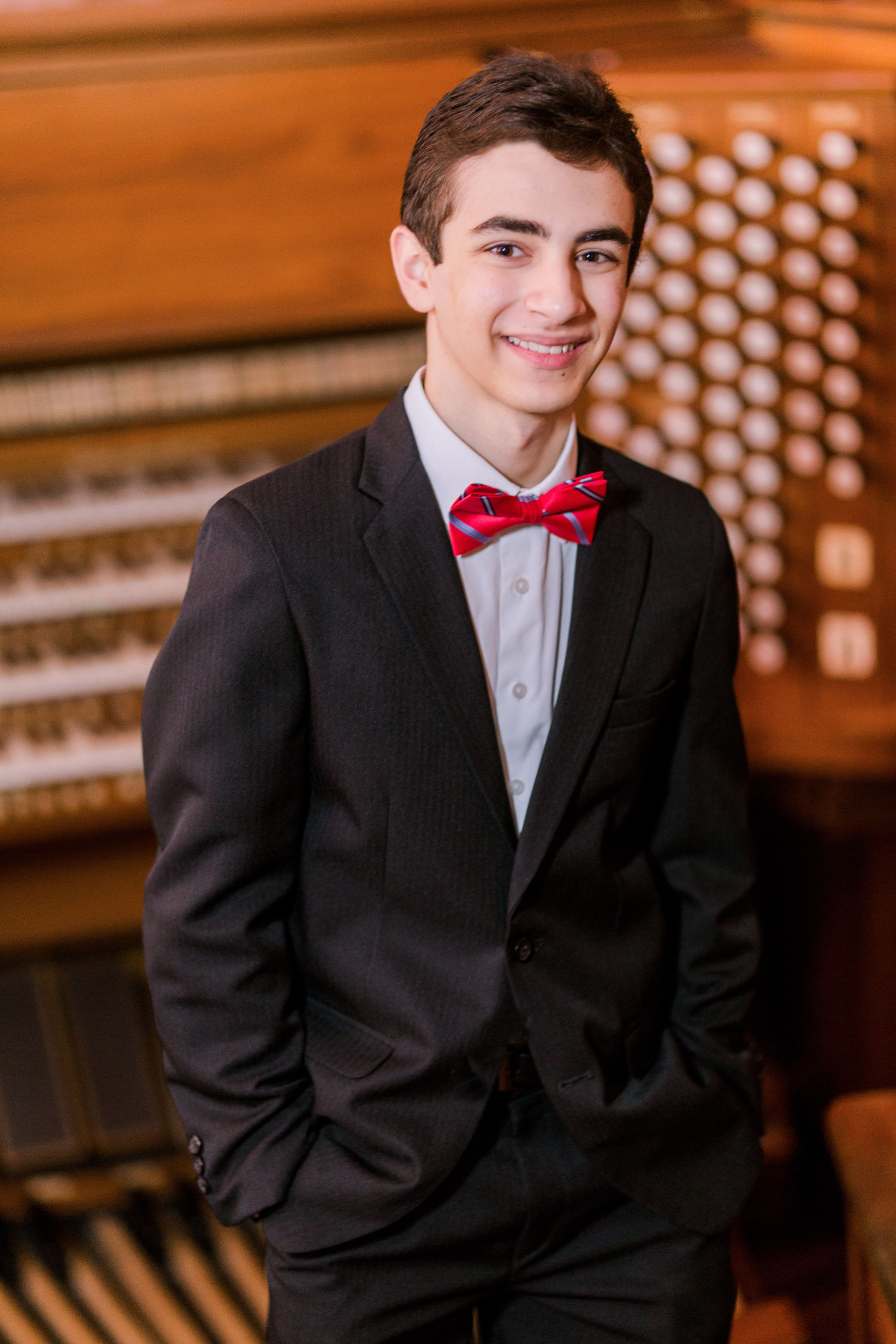 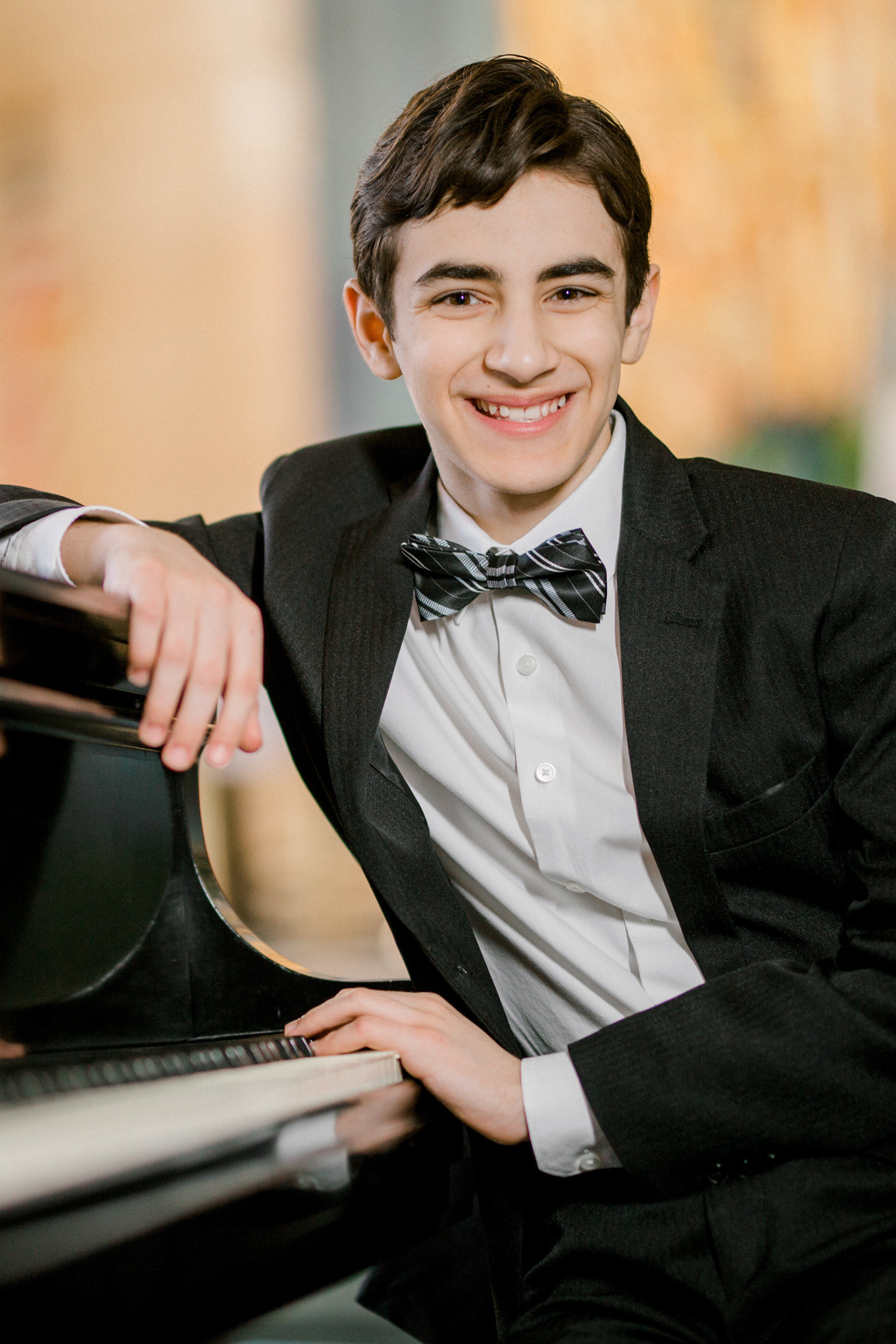 Akron, Ohio native Daniel Colaner captured international media attention at the age of 12 with his performance on piano at Carnegie Hall and on organ at St. Patrick's Cathedral on the same day. Since then, his talents have been showcased on ABC World News Tonight, Good Morning America, The Harry (Connick Jr.) Show, and the BBC World Service Newsday.

The Diapason magazine named him among their "20 Under 30" Class of 2021, a select group of young adults at the forefront of the organ field. He has been featured on the NPR radio show From the Top (Show #377), performing "Jupiter" from Gustav Holst's The Planets, and on PBS, performing Doxology Variations with the American Pops Orchestra in One Voice: The Songs We Share – The Sacred. He was a recipient of the prestigious Jack Kent Cooke Young Artist Award in 2020 and named a 2023 National YoungArts Finalist in Organ/Classical Music. As winner of the 2022 Cleveland Institute of Music Concerto Competition, Daniel will be performing Joseph Jongen's Symphonie Concertante for Organ and Orchestra, Op. 81 this spring. He was the 1st Prize winner in the Columbia AGO Competition for Young Organists in 2022, the 1st Prize winner in the 2021 David Spicer Hymn Playing Competition, and the 1st Prize and Audience Prize winner in the Sursa American Organ Competition (HS Division) in 2019.

He recently made his Severance Hall debut with the Cleveland Pops Orchestra, performing Nikolai Kapustin's Piano Concerto No. 2, Op. 14. Next spring, he will be performing Saint-Saëns' Piano Concerto No. 2, Op. 22 with the Lakeland Civic Orchestra, a work he has also performed with the Euclid Symphony Orchestra and the Cleveland Institute of Music Orchestra. Also an avid collaborative pianist and chamber musician, his Meraki Trio was awarded 1st Place at the inaugural Glass City Chamber Music Competition.

Diagnosed with stage IV cancer as an infant, Daniel's exposure to music as cognitive therapy, combined with his love of sound, unleashed his passion for the piano at age 5 and organ at age 10. He continues to actively promote the benefits of classical music on television and radio and has helped raise thousands of dollars for music education and music therapy for a variety of non-profit organizations. He is also a passionate supporter of SmileTrain.

Daniel studies organ with David Higgs of the Eastman School of Music and with Todd Wilson in the Cleveland Institute of Music Pre-College Program, where his piano teachers include Daniel Shapiro and Sean Schulze. When Daniel is not practicing, he enjoys computer programming, learning foreign languages, playing tennis, and the company of his calico cat, Imogene.